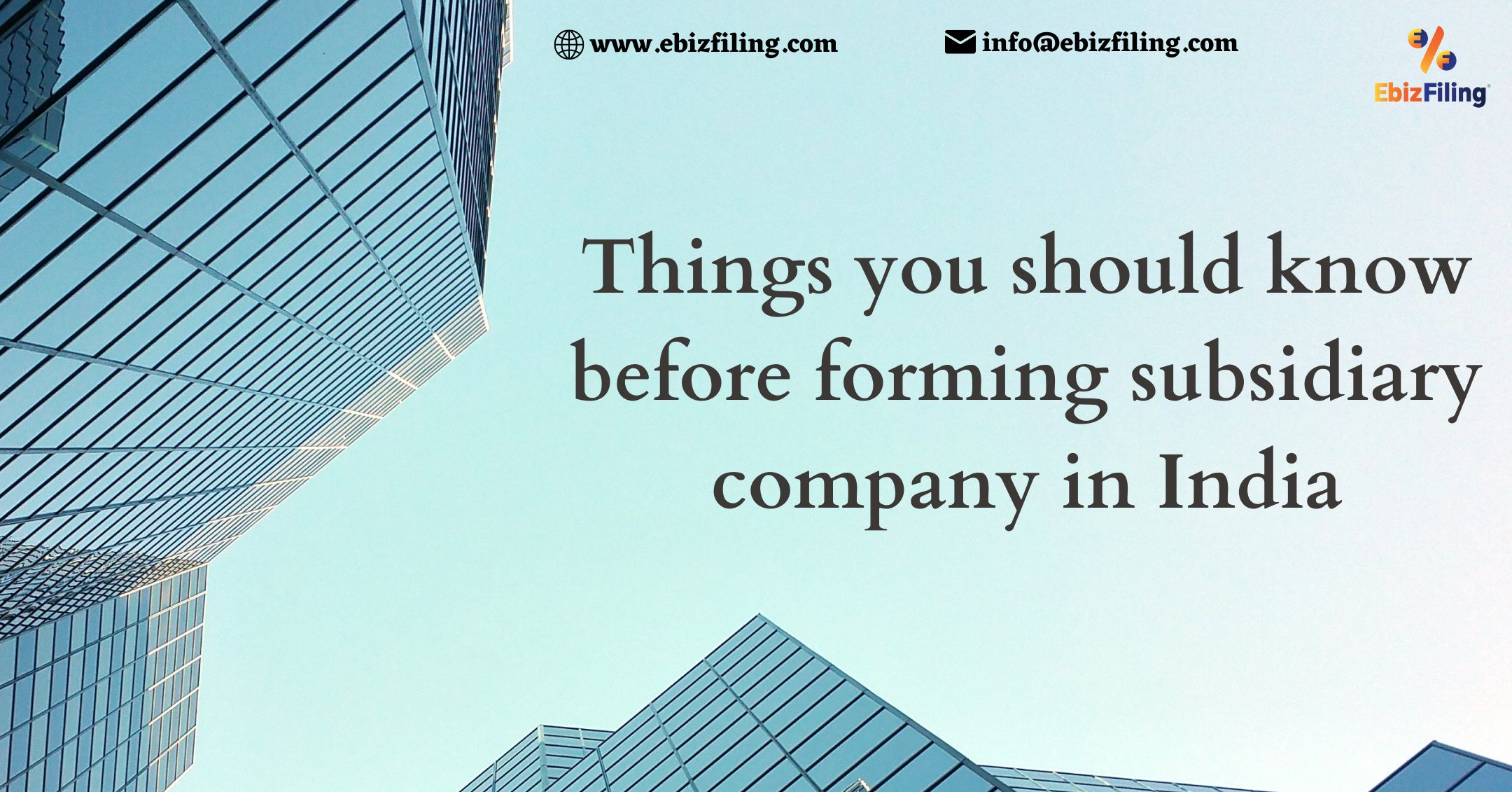 Things you should know before forming subsidiary company in India

India draws a lot of Foreign Direct Investment (FDI) and Private Equity money being one of the nations with the fastest growth rates in the world. India continues to be a desirable location for investment among foreign companies and foreign nationals due to its second-largest population in the world and its abundant talent pool of talented IT workers. This article focuses on things you should know before forming a subsidiary company in India.

What is an Indian Subsidiary?

India is developing quickly to rank among the most desirable business destinations worldwide. A few measures to represent India as a business-friendly nation include offering investment possibilities, encouraging foreign corporations to work on domestic projects, and implementing pro-business regulations. Foreign businesses can establish subsidiaries in India and benefit from its favorable rules and regulations. By taking advantage of India’s vast market size and the large population, the firms can build a variety of subsidiaries and launch investment opportunities.

Things you should know before forming subsidiary company in India

It’s important to get approval from the Reserve Bank of India, before establishing a subsidiary in India.

3. Advantages to register as an Indian Subsidiary:

Below are the advantages of forming a subsidiary company in India-:

4. Documents required for Business registration as an Indian Subsidiary:

Below are the documents required for business registration as an Indian Subsidiary-:

5. Importance of forming an Indian Subsidiary:

It’s challenging to establish a subsidiary in India. Your firm must find the resources like time and money to grow, while also becoming familiar with all applicable Indian laws. Another level of complexity is added by the fact that state and regional laws and regulations differ. Creating a subsidiary in India has many benefits as well. Subsidiary has limited responsibility from the main firm, and shareholders are limited by the amount they invest. The parent firm is safeguarded by this arrangement against any losses or prospective legal action. You can decide whether the subsidiary has a separate culture or set of workplace policies from the parent firm. 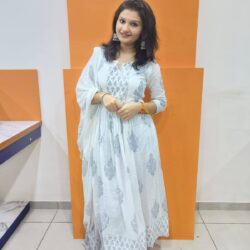 Pallavi is an ambitious English Literature student with a profound knowledge of content writing. Her SEO skills complement her content writing profile. She has a strong interest in expanding her set of skills by reading and learning. She is eager to experiment with creative writing styles while maintaining strong and informational content.