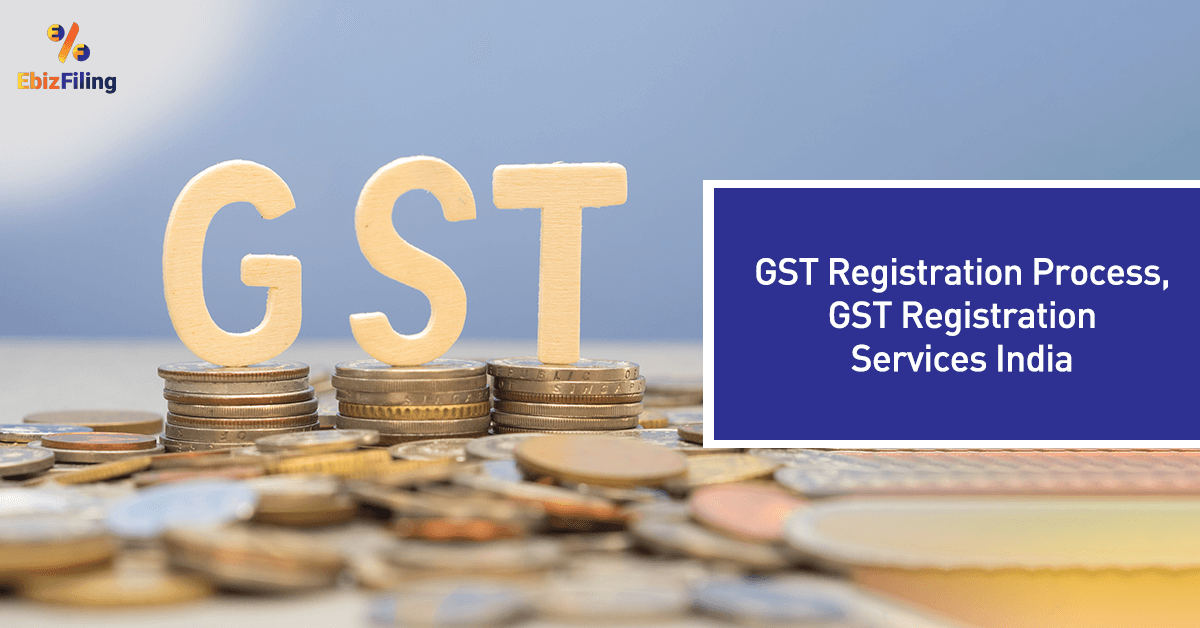 The GST countdown has already started. In just 3 days of time, we are going to witness a revolution in Indian economy and existing taxation system. Myriad speculations are running for the past 1 month regarding the upcoming tax. And, we all are anxiously waiting with our own set of questions for the 1st of July.

Would the prices decrease?

Does GST mean a bloated bill?

Well, according to experts, GST implementation in India will lower down prices in 30% cases, increase costs in 20% – while 50% sectors would stay unaffected.

Now, let’s delve further into the nuances of GST-

GST is the acronym for Goods & Services Tax. It is a form of indirect tax that will combine the different taxes charged by the State and Central government into one comprehensive Tax.

GST has been introduced under 122nd amendment of the Indian Constitution as “The Constitution Act 2017”. The GST Council, chaired by current Union Finance Minister Arun Jaitley, has been bestowed with the governance of GST.

It will be officially launched all across India on July 1 midnight by our honorary PM Narendra Modi in the parliament.

GST can be defined as a comprehensive, indirect, multi-stage & destination-based tax which would be implemented on each value addition. Under the new tax act, goods & services would be taxed a broad range of rates- 0 percent, 5 percent, 12 percent, 18 percent and 28 percent. 0.25 percent would be levied on rough semi-precious & precious stones. 3 percent GST would be implied on gold. GST would be applicable to all the businesses, irrespective of size and industry.

GST will combine all these following taxes-

How will GST work?

As we can see from the GST framework above, GST would comprise of 3 taxes- CGST, SGST, and IGST.

After 1st July, revenue would be shared in between State and Center.

After 1st July, there would be just one single tax.

Let us check this with an example:

Now, let’s say he sold the same item to some dealer in Orissa at Rs. 10,000. GST rate would be 18% and the dealer here would collect something like Rs. 1800- but as IGST. The IGST would go straight to Center. No longer, he would have to pay both SGST & CGST.

First of all, we must understand the framework of existing indirect tax structure in India. Since GST too is an indirect tax, the comparison would be easy to understand once you gather an idea about the running indirection taxation system in the country

As mentioned earlier (check GST Terms), Indirect Tax is the one where the tax liability is shared with others. It means, when a seller pays VAT, he passes on his VAT liability to his buyer. Thus, under the existing system, the customer needs to pay for the product he buys and also for VAT -so that the seller is able to submit his VAT to government. More precisely, added to price of the purchased item, the consumer shares seller’s tax liability as well, that altogether hikes up his overall buying price.

It’s because, the seller had to pay a tax while he purchased the item from wholesaler. To recover the tax & also the VAT that he would pay to government, the seller makes his consumer pay an additional amount. Under the existing taxation system, it’s the only way for this seller to recover the sum that he paid out of own pocket. Thus he passes the liability on to his buyer.

But GST would change the scene for better. It comes with the facility of Input Tax Credit that would permit a shopkeeper to claim tax paid to wholesaler. As a result, the burden of tax burden that he would share with his buyer would decrease.

So, what is Input Tax Credit?

It refers to the credit which a person receives for tax he paid on inputs utilized in manufacturing a product. For example, if the person has to pay 10% tax to government, he would be able to subtract the sum he had already paid as tax during the purchase of the item. So, under GST, he would just have to pay the residual amount to government. As his tax burden lowers down, the tax liability that he will pass on to his buyer, would reduce as well.

Let’s check out the whole thing with a detailed example-

Below is the scenario we see under current taxation system

Based on the above calculation, the wholesaler would charge Rs. 165 from the retailer buying the bag from him. He has to share the tax burden with retailer. Now, the retailer would invest in a catchy package for the product to make it appealing for the buyer. It means, he would add further value to the bag which automatically hikes up the price by say Rs. 30. Besides, the retailer has to pay VAT (10%) to government. When he will sell the product, the overall price of the bag would come to Rs. 214.5- i.e. 165 + 30+ 10 percent tax= 195 + 19.5 (VAT)= 214.5.

So, under current taxation system- a consumer is paying Rs. 214.5 for one bag whose cost price is Ts. 170 (110+40+30). As we have discussed earlier, the retailer’s tax burden here passes on to  buyer which increases the overall buying price of the bag. This process is called Cascading Tax Effect- the system where one tax is being paid on another tax which consequently raises the product’s value each time throughout the process.

The scene will change with GST. How?

Unlike the current system, GST will enable a person to claim the credit for the tax he had already paid to gather input- be it for manufacturing or wholesaling or retailing. It’s all because of the maxim called Input Tax Credit.

Let’s get a detailed picture-

When a wholesaler would buy the bag from manufacturer, he would pay his usual 10 percent tax on cost price. Then, he would add value and increase the price by Rs. 40. Next, as we know, the wholesaler is supposed to pay 10 percent of the price as tax to government. Under the current system, it would mean Rs. 14 (10% of 140). But, here comes the twist. Under GST, he would have to pay just Rs. 4 instead of Rs. 14. It’s because the upcoming tax will allow him to subtract the sum he had already paid as tax to manufacturer & pay only the residual amount to government as tax. So, Rs. 10 would be the wholesaler’s input credit.

Now, the wholesaler would sell the bag at a price of Rs. 154 to the retailer instead of Rs. 165 as we saw the case in the previous example. It means reduced share of tax liability with the retailer. When the bag will come to retailer, he will again add value to the bag of say Rs. 30. The price would now be Rs. 170. We know he would have to pay tax (10%) to government. But with GST, he now has his input tax credit that will lower his tax burden. The retailer had already paid something around Rs. 14 while sharing the tax liability of his wholesaler. So, under GST, when it comes to paying tax to the government, he can easily subtract that Rs. 14 right from the amount he is supposed to pay to government (10 percent of 170= 17). So, it comes to Rs. 3 (17-14). Thus, the final selling price of the bag would be Rs. 187 (140+30+17) instead of Rs. 214.5 as we saw in the previous example.

Get GST Registration with Ebizfiling at affordable prices. 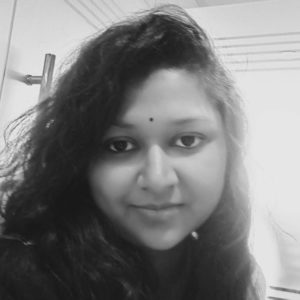