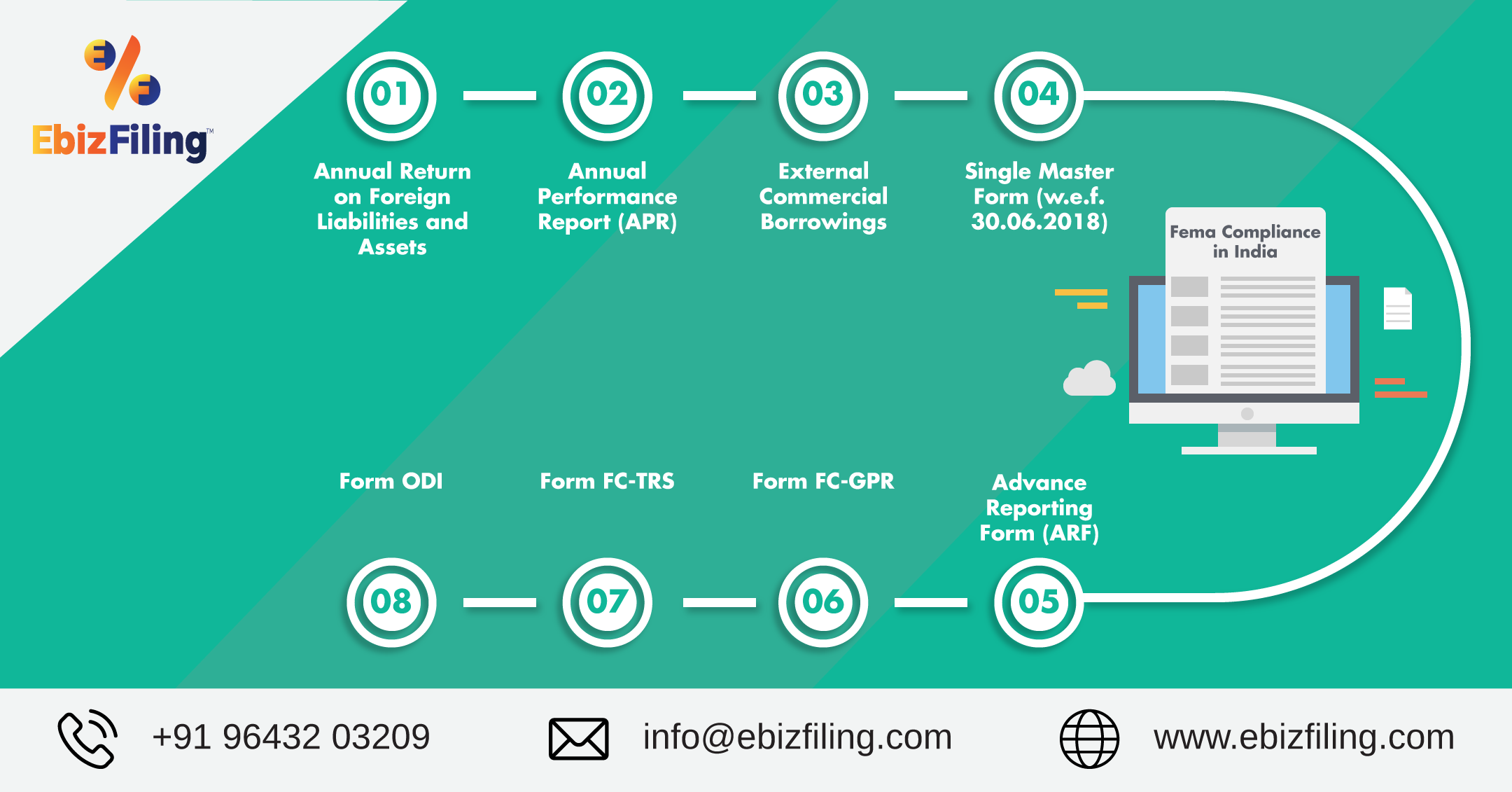 In this article, we have explained important FEMA Compliance under FDI Norms.

For a country where capital is not readily available, Foreign Direct Investment (FDI) has been an important source of funds for companies. Under FDI, overseas money, either by an individual or entity, is invested in an Indian company.

In India, Foreign Direct Investment policy is regulated under the Foreign Exchange Management Act, 1999 governed by the Reserve Bank of India. According to Organization for Economic Co-operation and Development (OECD), an investment of 10% or above from overseas is considered as FDI.

FEMA has acted as an important source for the growth and development of various sectors in India. The main aim of FEMA is to facilitate external trade, balance payments, promote the orderly development, and maintain the foreign exchange market in India.

Annual return for Foreign Liabilities and assets i.e. FLA Return is required to be submitted mandatorily by all the India resident companies which have received FDI or made ODI in any of the previous year, including current year

If the Indian company does not have any outstanding investment in respect of FDI or ODI as at the end of the reporting year, the Company need not submit the FLA Return.

Similarly, if the Indian company has not received any fresh FDI or ODI in the latest year but the company has outstanding FDI and/or ODI, then that company is still required to submit the FLA Return every year by 15 July every year.

An Indian Party, Resident Individual which has made an Overseas Direct Investment (ODI) has to submit an Annual Performance Report (APR) in Form ODI Part II to the AD bank in respect of each Joint Venture, Wholly Owned Subsidiaries (WOS) outside India on or before 31st December every year.

Under the head Single Master form FC-GPR, FC-TRS, LLP-I, LLP-II, CN, ESOP, DI, DRR, InVi are to be filed and submitted. The Reserve Bank of India (the “RBI”), on September 1, 2018, released a user manual (the “SMF Manual”) to clearly set out the procedure for filing a single master form (the “SMF”), which it introduced on June 7, 2018, to integrate the existing reporting norms for foreign investment in India.

An Indian company receiving investment from outside India for issue of shares or other eligible securities under the FDI Scheme has to report the details of the amount of consideration to the Regional Office concerned of the Reserve Bank through its AD Category I bank within 30 days from the date of issue of shares.

It is a form issued by RBI under Foreign Exchange Management Act,1999. When the company receives the foreign investment and against such investment the company allots shares to such foreign investor then it is the duty of the company to file details of such allotment of shares with The RBI within 30 days and for that company has to use the form FC-GPR (Foreign Currency- Gross Provisional Return) for submitting details with RBI. (Read More about Form FC-GPR)

The literal full form of Form FC-TRS is Foreign Currency Transfer. It is a form used by shareholder resident outside India resident Indian or vice versa when they transfer their shares. The form FC-TRS along with the Form FC-GPR will be submitted to its authorised dealer bank, who will submit the same to the RBI. (Read More about Form FC-TRS)

Most significantly, FEMA regarded all forex-related offences as civil offences, whereas FERA regarded them as criminal offences. Additionally, there were other important guidelines such as:

If any person does not comply with any of the provisions, rule, regulation, orders of FEMA, he shall be liable for penalty up to thrice the sum involved in such contravention or up to 2 lakhs Rupees. Further penalty which may extend to rupees five thousand for every day after the first day during which the contravention continues. Hence, it is highly advisable to follow all the compliance of FEMA.

Get your business started in India. Register Indian Subsidiary with Ebizfiling. 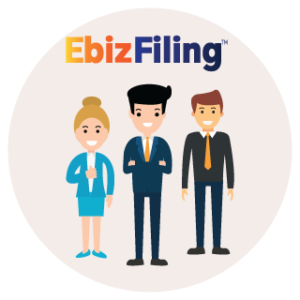 3 thoughts on “FEMA Compliance in India”