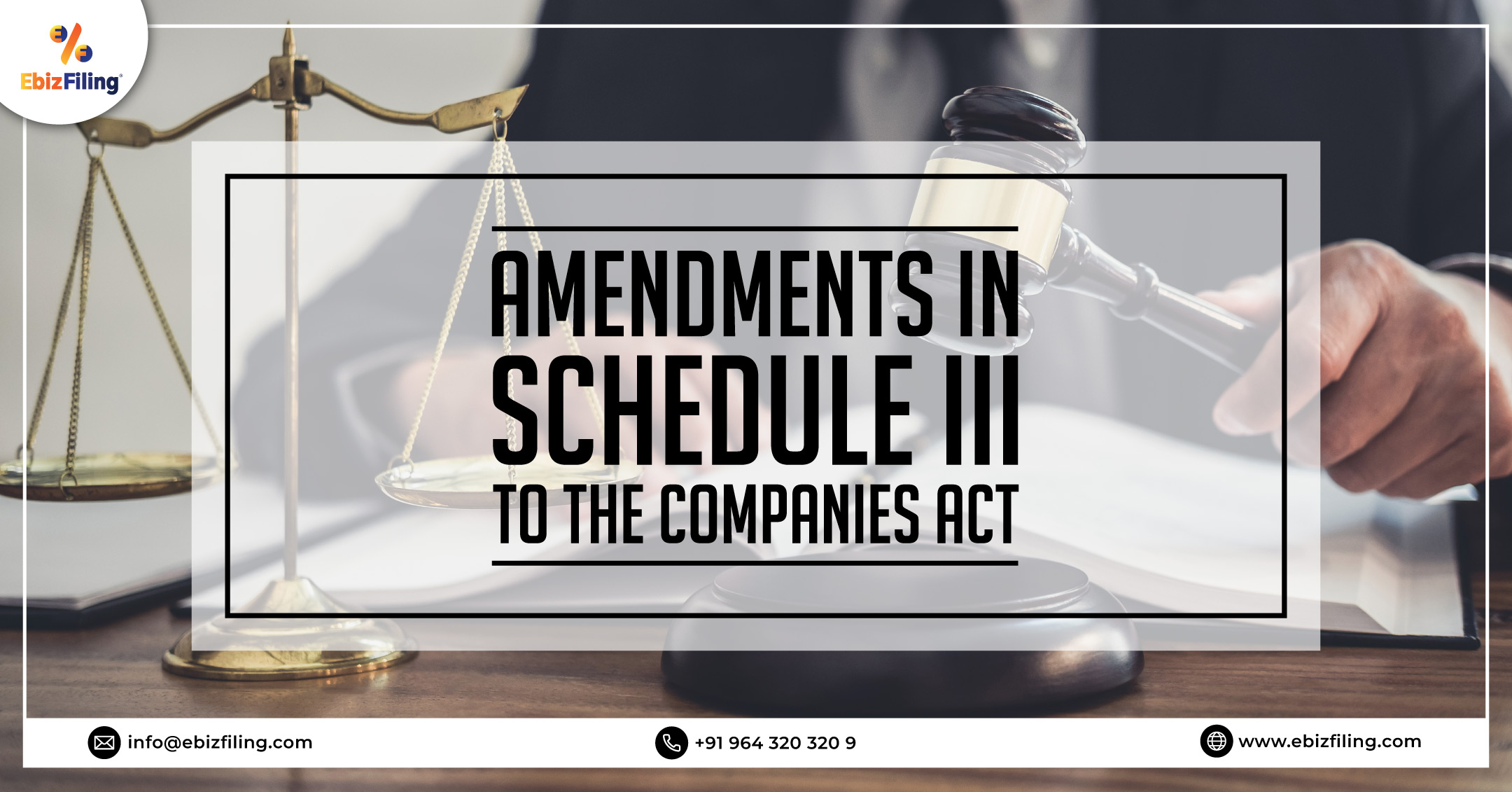 All you need to know on Amendments in Schedule III of the Companies Act, 2013

Amendments in Schedule III of the Companies Act, 2013

To ensure consistency in financial statements, Schedule III offers a common reporting format. Amendments in Schedule III to the Companies Act, 2013 consist of 3 divisions that are discussed below:

Amendments in Schedule III of the Companies Act, 2013

1. Companies amendments in Division I

Several changes have been made to businesses that are compliant with Indian AS. The changes made to Indian AS compliant enterprises with regard to the creation and presentation of their financial statements are as follows:

Financial Statements for an NBFC that are prepared in accordance with the 2015 Companies (Indian Accounting Standards) Rules. NBFCs subject to Indian AS – General Requirements is explained below:

In addition to what is shown in the financial statements, the Notes must include the following provisions:

Amendments related to the Benami Property of a Company

Under the Benami Transactions (Prohibition) Act of 1988 and the rules made thereafter, the company is required to disclose all Benami property in respect of which legal action has been taken or is pending against the company for possessing any Benami property.

The following must be disclosed by the Company:

As per the amendments in Schedule III, it is important for an entity to specify the minimal information that must be disclosed in the Notes, Balance Sheet, Statement of Profit or Loss for the Period, and Statement of Changes in Equity for the Period. According to the applicable Indian Accounting Standard, a cash flow statement needs to be formed by an accountant so that a complete view of cash flows of a company can be known. 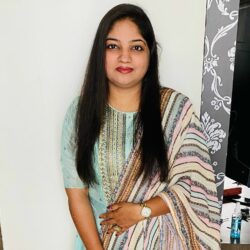