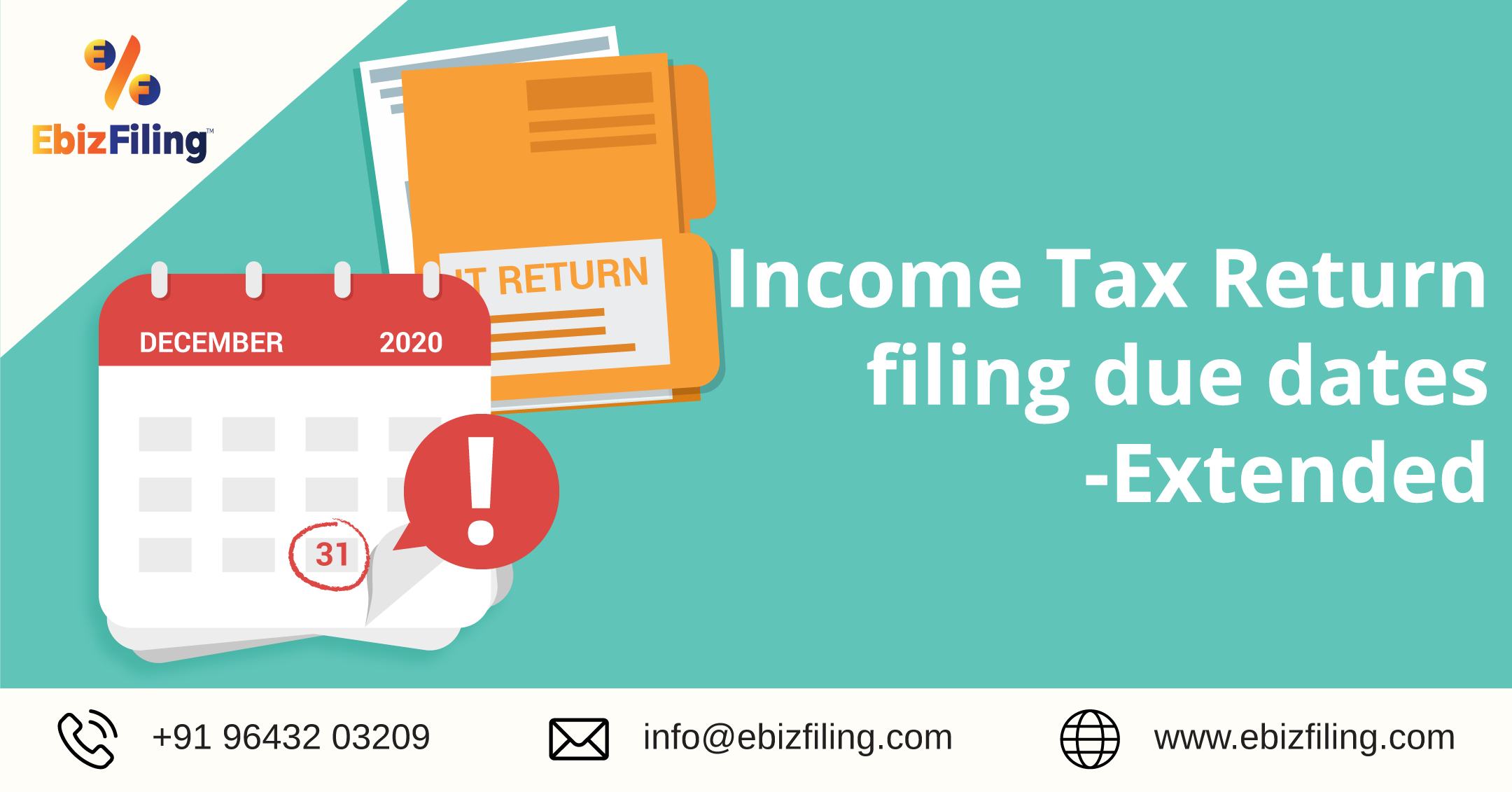 The Finance Ministry has again extended various due dates for filing of Income Tax Returns and various audit reports for the Assessment year 2021-22 under the Income Tax Act, 1961. The decision has been taken after the consideration of the difficulties reported by the various taxpayers and other stakeholders in filing the ITR and Audit Reports.

There was a lot of chaos among the taxpayers as it was difficult for them to meet the statutory and regulatory compliance due to the whole pandemic COVID 19 outbreak. Keeping in view there were a lot of requests made for taking up certain relief measures under Income Tax Act, 1961, including the extension various due dates for Income Tax Returns and Audit report filing by various organization of Chartered Accountant.

Suggested Read: Tax and Compliance Due date for the month of January 2021

The extended due date for ITR will prove to be a great relief for the taxpayers. These announcements will definitely give a great relief to the taxpayers including the Chartered Accountants, CSs, Auditors & Tax Consultants who were panicking to meet the compliance before the due dates. 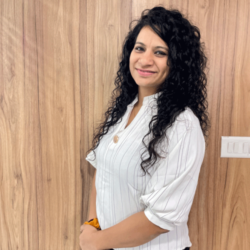 Dharti Thakkar (B.Com, LLB) is a young, enthusiastic and intellectual Content Writer at Ebizfiling.com. She studied Law and after practicing as an Advocate for quite some time, her interest towards writing drew her to choose a different career path and start working as a Content Writer. She has been instrumental in creating wonderful contents at Ebizfiling.com !