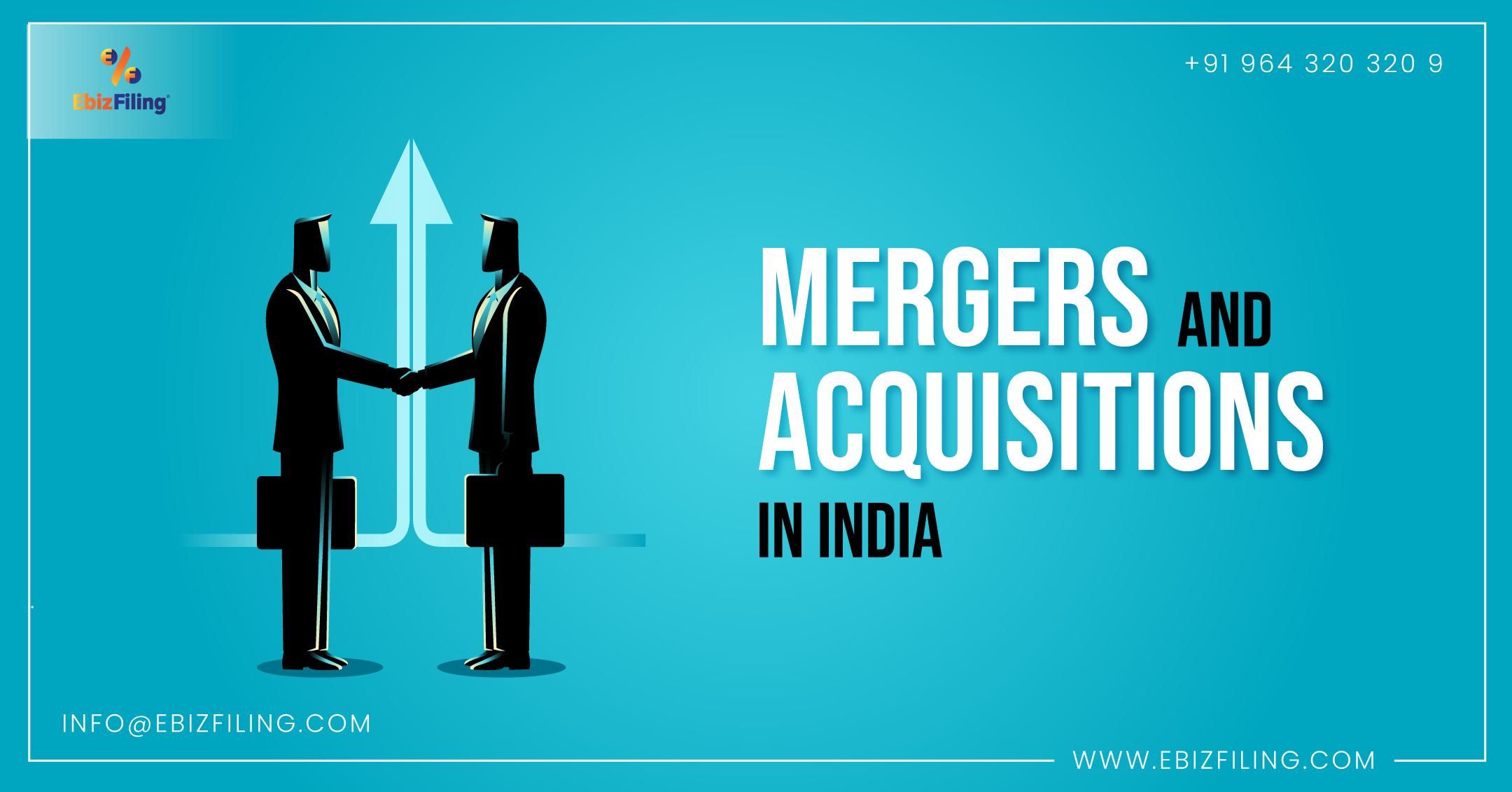 A Complete guide on Mergers and Acquisitions in India

Here is a complete guide on M&A, process, and 7 types of Merger and Acquisition in India

Merger and Acquisition in India

A merger refers to the combination of two or more business entities into a single business entity, with one company continuing to operate while the other ceases to do so. The liabilities, assets, and stocks of the defunct company or companies are acquired by the existing company. The buyer is usually an existing firm, whereas the seller is usually a quenched company. Mergers are typically done to lower operating costs, increase a company’s market share, expand into new locations, increase revenues, connect commonplace items, and increase benefits—all of which can result in money for the company’s shareholders.

Acquisition usually refers to a major commercial entity acquiring a smaller company. The acquisition of all or a portion of a company’s assets for the desired business is known as an acquisition. The development of an acquired firm in order to assemble the power or weaknesses of the acquiring company is known as company acquisition. A merger is similar to an acquisition in that it involves the merging of two companies’ interests into one stronger organization. As a result, the industry will expand at a faster and more profitable rate than would be possible through organic expansion. An acquisition is the acquisition of one firm by another without the creation of a new company.

Information on Why M&A is done by a Company

Benefits of Merger and Acquisition of a Company

5 Biggest Merger and Acquisition in India

7 types of Merger and Acquisition

The Process for Merger and Acquisition